Also available on: Xbox One

Eight-man matches have been incorporated, a new grapple carries system, new weight detection. Thousands of new animations and a massive backstage area. A brand-new rendering engine also gives WWE 2K18 a visual overhaul. It brings the drama of WWE to life like never before. 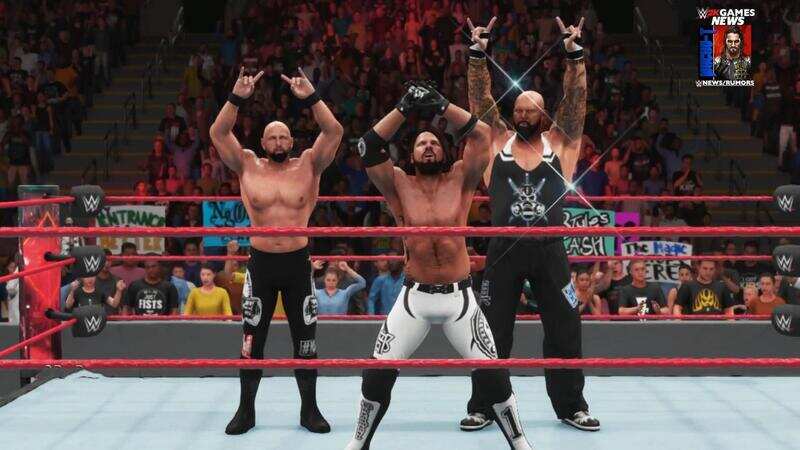 A new MyCAREER experience allows you to journey along on the road to WrestleMania. Explore WWE like never before through free-roaming backstage, conversing with WWE Superstars, forming alliances, making enemies, seeking out quests, and strategizing for upcoming matches.

Be the first to review “WWE 2K18 PS4” Cancel reply