Mortal Kombat XL PS4 is NetherRealm Studios’ latest title in its highly acclaimed game franchise. However, this game propels the franchise into a new generation. It combines all the excitement and action from Mortal Kombat X with some new content, allowing for more action and vicious fatalities.

For the first time, Mortal Kombat XL brings 4 new DLC characters along with a new environment, the Pit. Enjoy next generation fatalities in high definition and step into an epic story mode that pushes Mortal Kombat 25 years into the future! 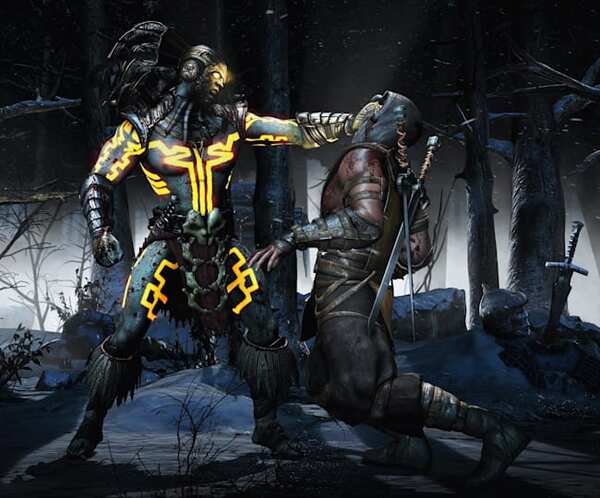 Examples of playable characters are The Xenomorph from Alien or Leatherface from The Texas Chainsaw Massacre horror film series. In addition, you can also play as Goro, Triborg and Bo’Rai Cho in Mortal Kombat XL. Other playable characters include Predator, Jason Voorhees, Tremor and Tanya. Each character is accompanied by three themed skins

Please note, an internet connection and Playstation Plus may be required to play this game.  In addition, you may need to update your hardware via the internet before you can play the game.