Agent 47 hit man 3 returns as a ruthless professional for the most important contracts of his entire career in HITMAN 3 PS5, the dramatic conclusion to the World of Assassination trilogy.

Welcome to the World of Assassination

Hitman 3 is the best place to play every game in the World of Assassination trilogy. All locations from Hitman 1 and Hitman 2 can be imported and played within Hitman 3 at no additional cost for existing owners – plus progression from Hitman 2 is directly carried over into Hitman 3 at launch. 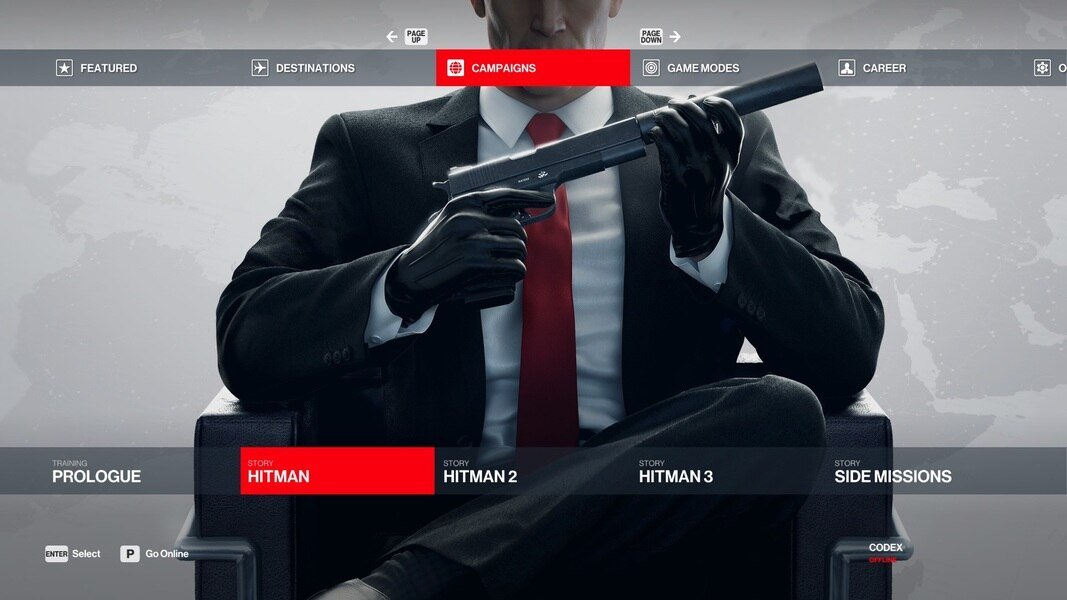 Agent 47 returns as a ruthless professional in Hit man 3 for the most important contracts of his entire career. Therefore, embark on an intimate journey of darkness and hope in the dramatic conclusion to the World of Assassination trilogy. Death awaits. 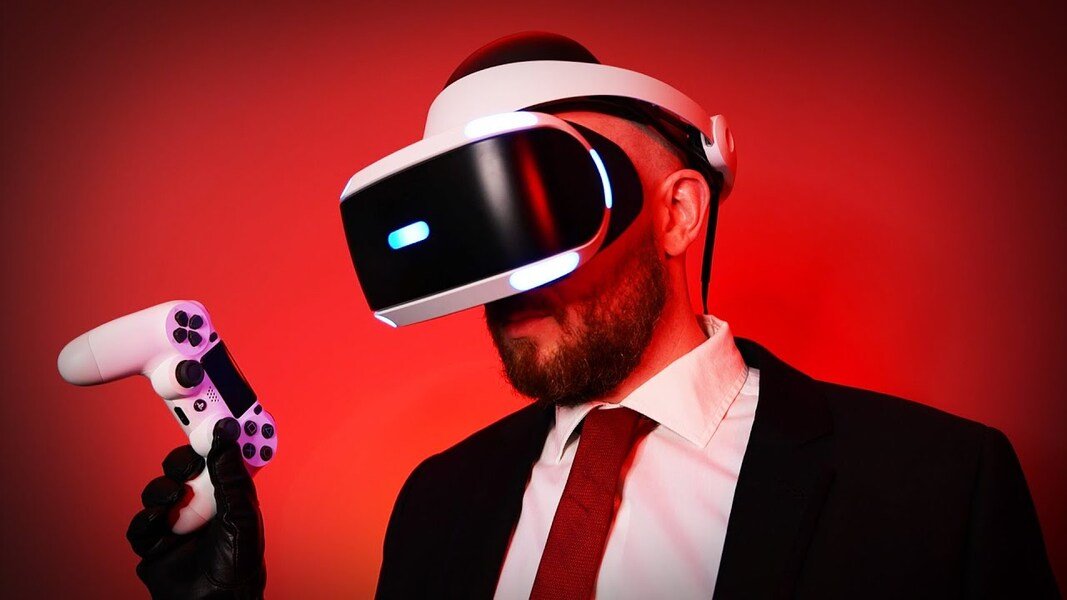 Six missions and locations consisting of Dartmoor, Dubai, Mendoza, berlin, Chongqing, and the Carpathian Mountains. Hitman 3 missions are tied to different locations.  Thrill and fun in the hitman 3 game become more evident when players import the missions from Hitman and Hitman 2. 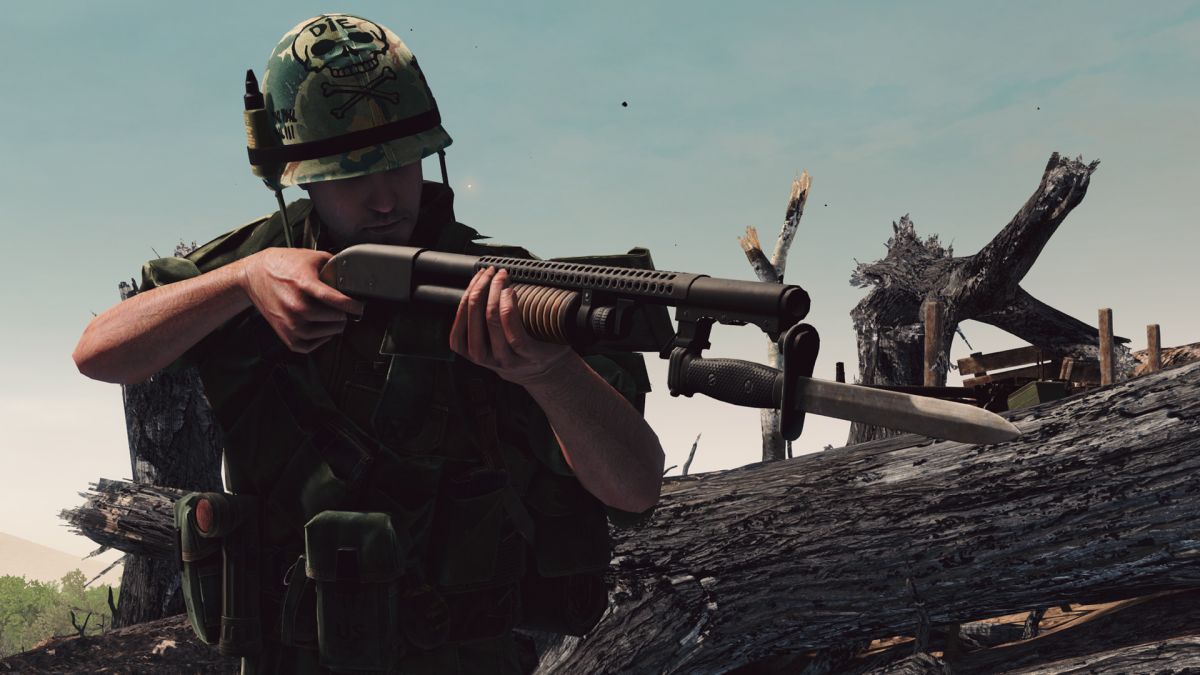 Be the first to review “Hitman 3 PS5” Cancel reply