Also available on: Xbox One

Experience an endless Star Wars Battlefront 2 PS4 action experience. Whether rushing through waves of enemies on Starkiller Base armed with your lightsabre. Or storming through the jungle canopy of a hidden Rebel base on Yavin 4 with your fellow troopers.  Dispense firepower from AT-STs, line up your X-wing squadron for an attack on a mammoth First Order Star Destroyer in space.

Play an emotional and gripping single-player story as an elite special forces soldier, lethal on the ground and space, spanning thirty years which bridges events between the films’ Star War: Return of the Jedi and Star War: The Force Awakens.
Furthermore,  play in multiplayer battlegrounds across all three eras: prequel, classic, and new trilogy.  Team up with a friend from the comfort of your couch with a two-player offline. Split-screen play, and bring your upgrades with you. The online multiplayer battleground in star wars battlefront 2 ps4 game.

Customization that helps you win 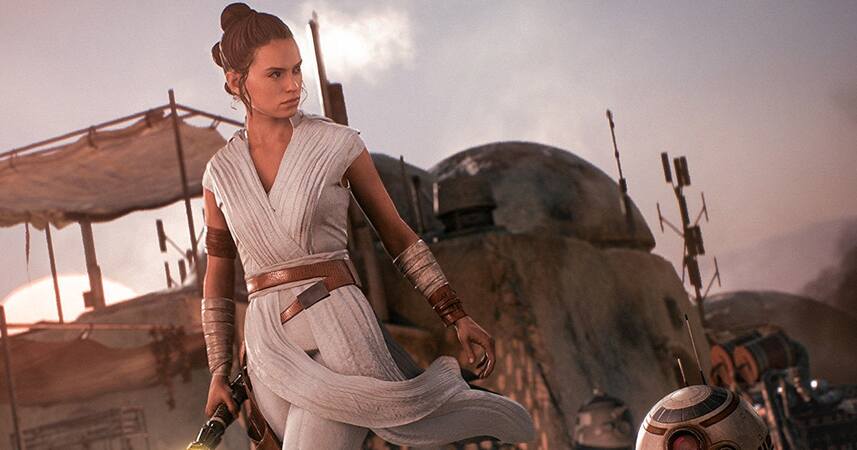 Prove your worth against iconic characters such as Kylo Ren, Darth Maul, or Han Solo.