Need For Speed Payback Xbox One

This explosive adventure is filled with intense heist missions, high stakes car battles, epic cop pursuits and jaw dropping set pieces. It’s blockbuster gameplay never before seen from the series, fueled by a gripping story of betrayal and revenge. With Need for Speed Payback Xbox one, you enjoy the best racing ever.

Welcome to Need for Speed Payback Xbox One

Firstly, set in the underworld of Fortune Valley, players will drive as three distinct characters reunited by a quest for vengeance against The House. A nefarious cartel that rules the city’s casinos, criminals and cops. They will take on a variety of challenges and events as Tyler. The Racer; Mac, the Showman; and Jess, the Wheelman to earn the respect of the underground.

However, featuring the deepest customization from the series, players can truly craft a personalized and unique ride, or spend hours finding and tuning an abandoned derelict into a supercar.

They can then push their cars to the limit and raise the stakes by betting on their own performance, where they can either multiply their winnings or risk losing it all.” 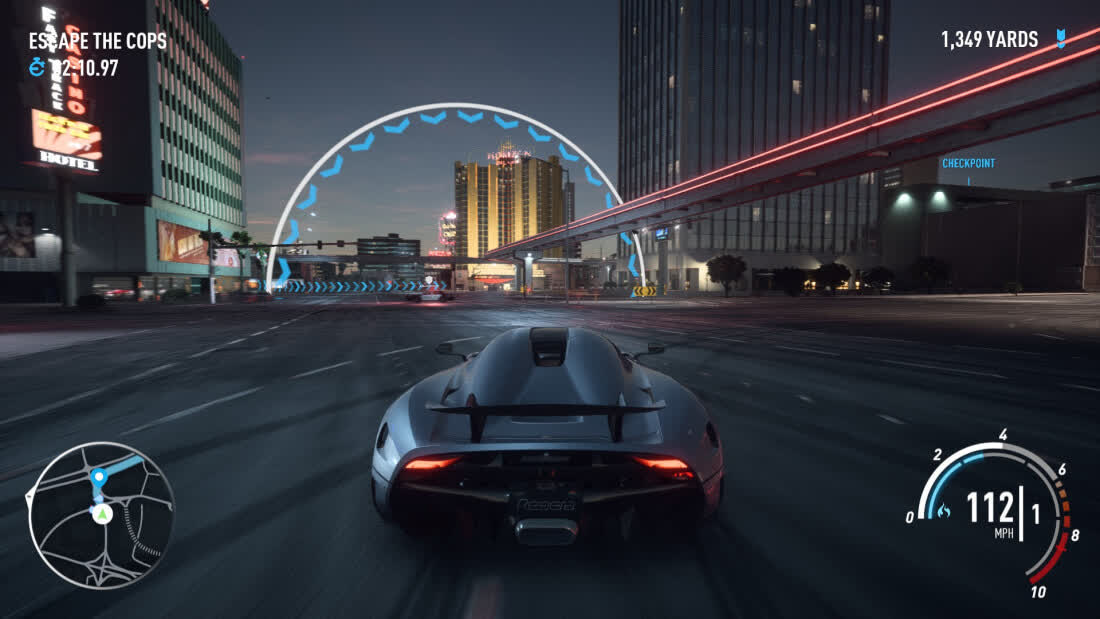 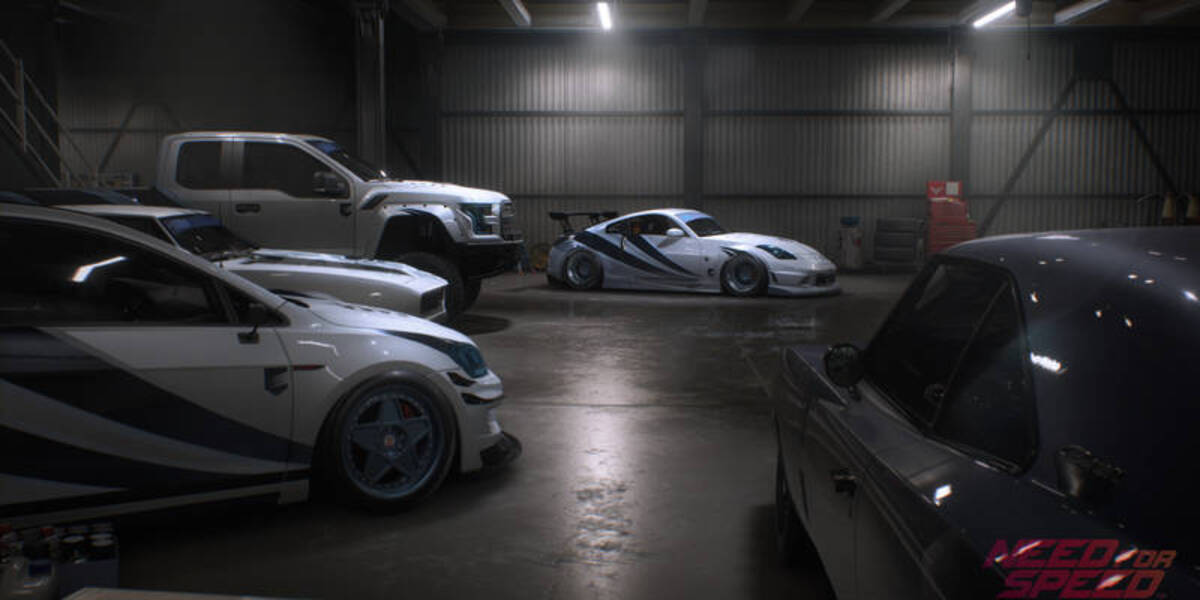 Hence, head out into Liberty Desert, traverse the mountain roads of Mount Providence or simply park up and admire the sunset from Silver Canyon. Fortune Valley has it all.

Please note, an internet connection and Playstation Plus may be required to play this game. In addition, you may need to update your hardware before you can play the game.