When a young street hustler, a retired bank robber and a terrifying psychopath find themselves entangled with some of the most frightening and deranged elements of the criminal underworld. The U.S. government and the entertainment industry, they must pull off a series of dangerous heists to survive in a ruthless city in which they can trust nobody, least of all each other.

Furthermore, explore the stunning world of Los Santos and Blaine County in the ultimate Grand Theft Auto V experience. Featuring a range of technical upgrades and enhancements for new and returning players. In addition to increased draw distances and higher resolution. Players can expect a range of additions and improvements 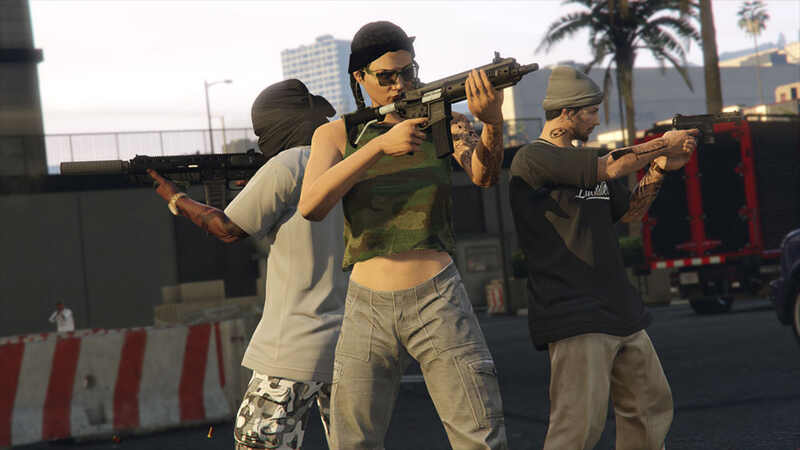 Leverage on a thriving economy and commerce 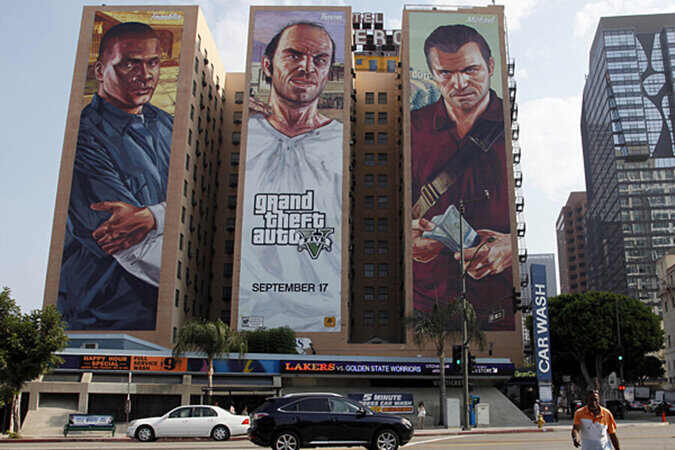 Every day the stock exchange is minting millionaires who know how to play the market. Thanks to online trading with the BAWSAQ stock exchange. You can lay it all on the line by betting on a stock that you read was going to be a sure thing.

Do like many hedge fund managers and embrace the time honored tradition of insider trading and corporate espionage in Grand Theft Auto 5 for Xbox 1 .

Then take your gains and invest in the volatile Los Santos commercial real estate market. To go big in this town, you just might need to buy a building. 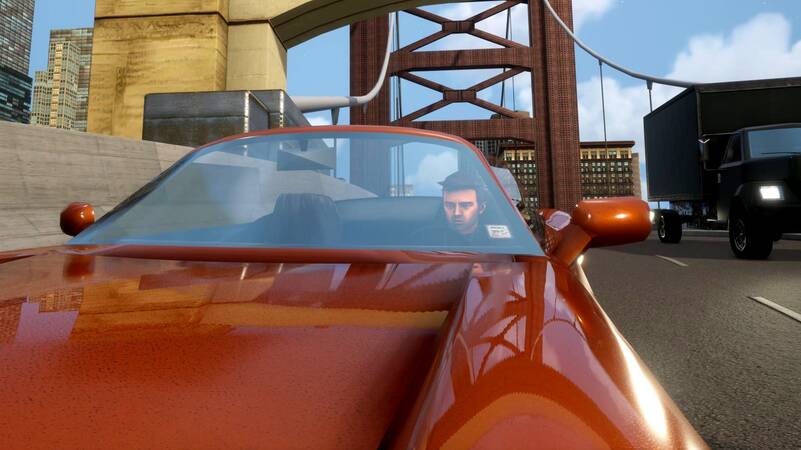 Moreover, thanks to the foresight by a consortium of automotive, petroleum and tire manufacturers, burdensome and congestion-causing mass transit was shut down 60 years ago in Los Santos.

If you are ready to hit the highway in a sleek sports car or go off-roading in Blaine County in an SUV, avoid pushy salesmen and select from a stunning array of vehicular options online.

Pick up a practical compact sedan like an Annis or Imponte to impress that hot soccer mom… or hit Rockford Drive in style in a top-end Ubermacht Oracle and cruise for some truly vapid company.

Enjoy the company of friendly neighbors