Ghost of Tsushima PS4 is a third-person open-world action-stealth video game developed by Sucker Punch Productions. It takes place in 1274 on the island of Tsushima in Japan. The player controls the hero, Jin Sakai, as he fights back against a Mongol invasion.

The year is 1274. Samurai warriors are the main defenders until the Mongol Empire invades the island causing havoc and conquering the local population

Nonetheless, tactics won’t lead you to victory in Ghost of Tsushima PS4 but you must proceed beyond traditions to forge a new way of fighting the way of the Ghost for the freedom of Japan.

Features in Ghost Of Tsushima Playstation 4 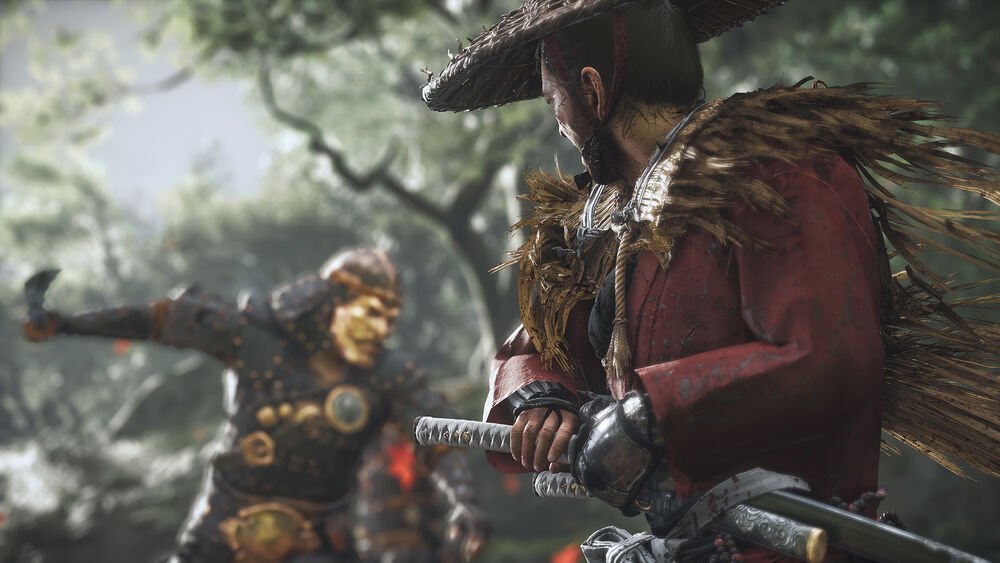 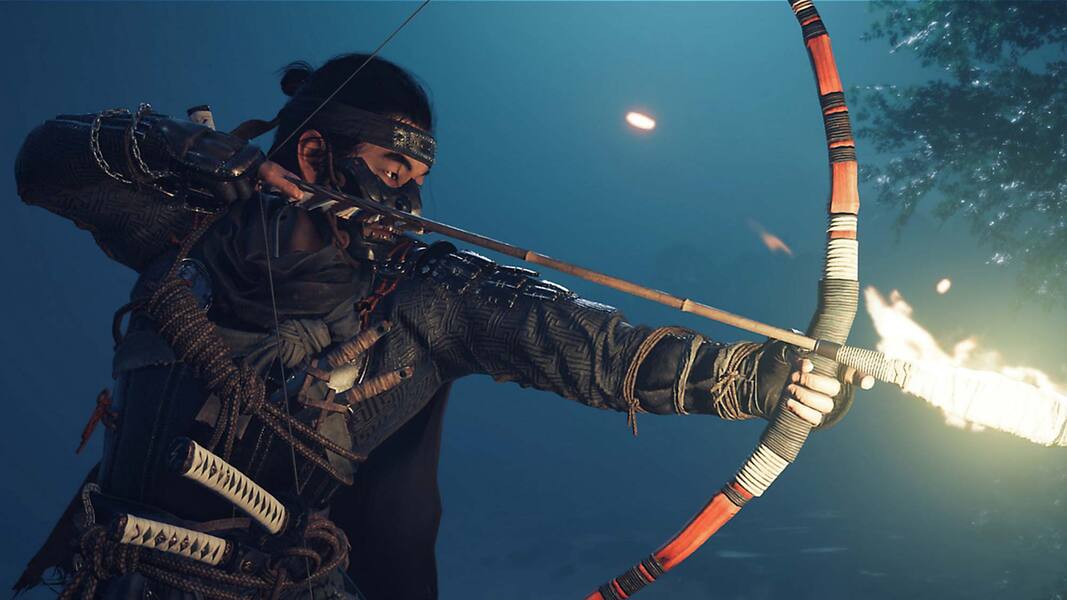 Be the first to review “Ghost of Tsushima PS4” Cancel reply