Final Fantasy VII Remake Intergrade PS5 rebuilds and expands the legendary RPG. In the sprawling city of Midgar, an anti-Shinra organization calling themselves Avalanche have stepped up their resistance. Cloud Strife, a former member of Shinra’s elite SOLDIER unit now turned mercenary. Lends his aid to the group, unaware of the epic consequences that await him. Dive into Midgar to enjoy the fantasy!

Mako – the lifeblood of the planet and the fuel that powers the city of Midgar. By exploiting this resource through their Mako Reactors. The Shinra Electric Power Company has all but seized control of the entire world. A ragtag group of idealists, known as Avalanche, are one of the last bastions of resistance.

Meanwhile, Cloud, who is an elite Soldier operative turned mercenary. Took part in an Avalanche operation to destroy Mako Reactor 1 in the city of Midgar. Again, the bombing plunges the city into fiery chaos, and amidst the raging inferno, Cloud is tormented by visions of a bitter enemy long thought dead.

After this hallucination fades, he meets a young woman selling flowers. Who offers him a single yellow blossom. In that instant, a host of swirling shadows surrounds them. Once more begins a story that will shape the destiny of an entire world.

Characters to interact with in Final Fantasy VII Remake 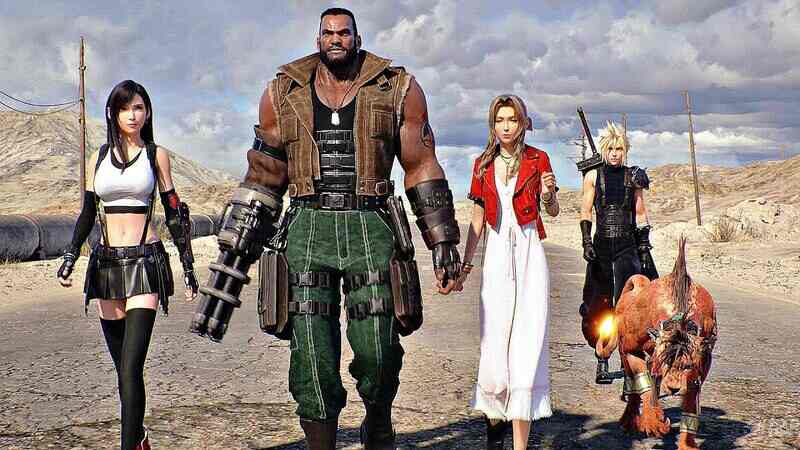 Modes for a better play in Final Fantasy VII PS5 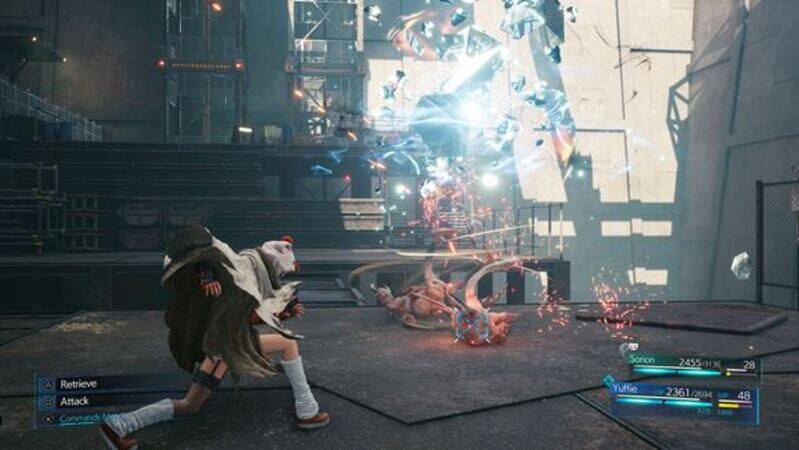 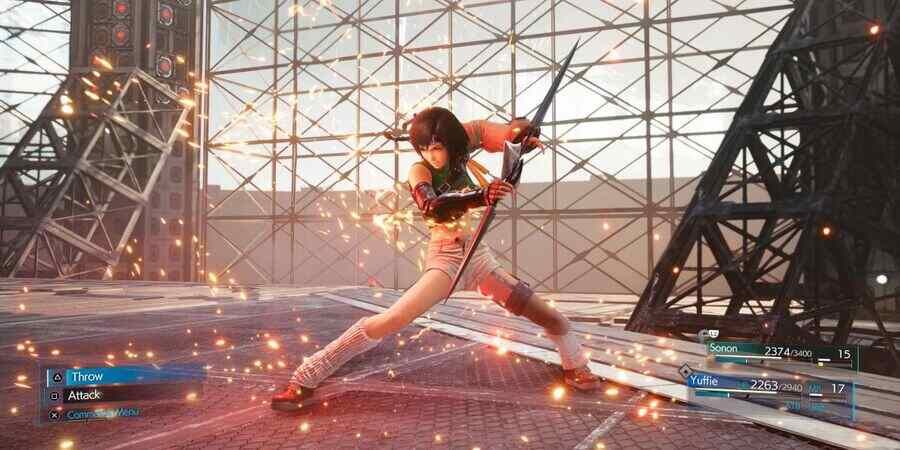 Please note, an internet connection and Playstation Plus may be required to play this game. In addition, you may need to update your hardware via the game. Internet before you can play the game.