Crash is back in the driver’s seat! Get ready to go fur-throttle with Crash Team Racing Nitro-Fueled. It’s the authentic CTR experience plus a whole lot more, now fully-remastered and revved up to the max. 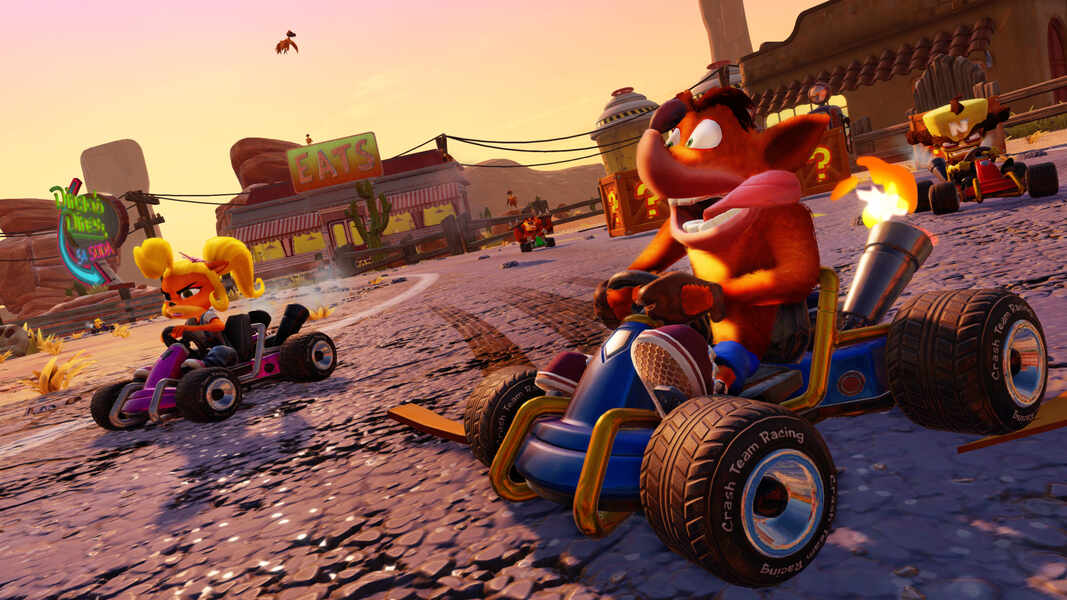 Please note, an internet connection and Xbox Live Gold may be required to play this game.  In addition, you may need to update your hardware via the internet before you can play the game.