In Assassin’s Creed Valhalla Xbox one, become Eivor, a legendary Viking raider on a quest for glory. Explore a dynamic and beautiful open world set against the brutal backdrop of England’s Dark Ages. Raid your enemies, grow your settlement, and build your political power in the quest to earn a place among the gods in Valhalla. Grow and customize your own settlement by recruiting new clan members and building upgradable structures. Get better troops by constructing a barracks, improve your weapons at the blacksmith, discover new customization options with tattoo parlours, and much more.

The advanced RPG mechanics of the Assassin Creed game give you new ways to grow as a warrior and a leader. Influence the world around you while acquiring new skills and gear to suit your play style. 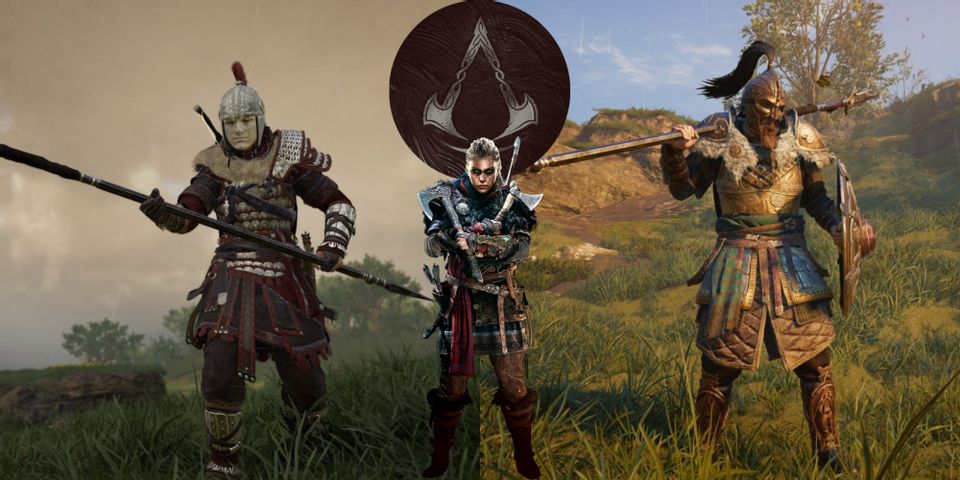 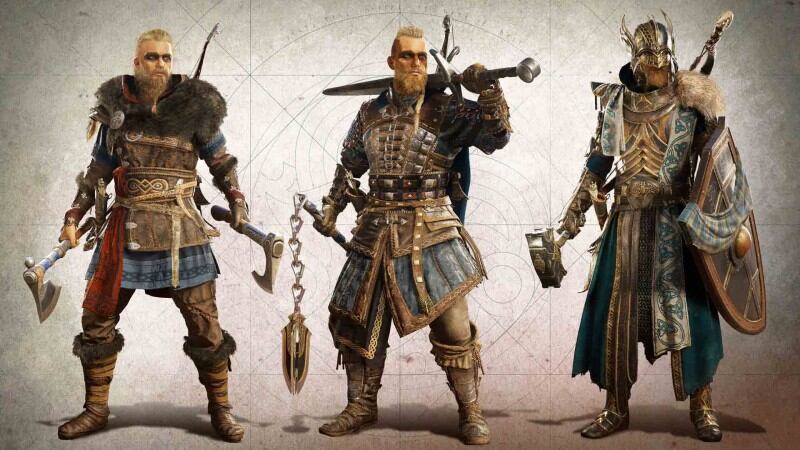 Create and customize your own mercenary Vikings to share online, and reap the spoils when they fight alongside your friends in their own sagas. Recruit mercenaries created by other players, and add their strength to your forces.

Be the first to review “Assassin’s Creed: Valhalla Xbox One” Cancel reply