PlayStation’s first State of Play in 2022 was held on 9 March, and despite being modest (when compared to earlier State of Play), it was very lively. A number of upcoming PS5 and PS4 titles were revealed, and we were able to get deeper looks at some previously announced titles.

It is unlikely that you would not have heard about some, if not all, of these games. We however wanted to highlight the titles we are most excited about, including what we know so far concerning these games. With so many titles to choose from, trust us, it was very hard to compile this list. The titles featured in this article stood out to us above the rest.

This is a title that is highly anticipated at VG Stores. Every trailer we see from this title makes us want to get our hands on it as early as possible. The gameplay trailer showcased at the March 2022 State of Play is no exception. We got to see Luminous Productions’ protagonist, Frey, use her magic-enhanced combat and parkour abilities. In the trailer, we see Frey take on a number of enemies including a fire-breathing dragon and a skeleton monster. We also got to see how Frey moves around in the Forspoken world on what looks like magical roller blades.

Frey would definitely need the magical abilities, because as she said at the start of the trailer, in the Forspoken world “everything is trying to kill you”.

Forspoken is scheduled to be released on PS5 on 11 October. It has been delayed from its initial May release date.

Ghostwire: Tokyo received a new trailer at the State of Play. Since then, the game was launched on 25 March as a PlayStation 5 exclusive. Ghostwire: Tokyo is an open-world adventure game that has a terrific horror story revolving around disappearances of Tokyo’s population.

You play as Akito who is seeking to save his sister. It is up to you to uncover the source of the disappearance and purge the city of a strange, new evil. Armed with your own mysterious spectral abilities, you will face down the occult, unravel conspiracy theories and experience urban legends like never before.

The game has scored highly across various video game rating publications and these have been provided below.

The final game on our list in this article is Stranger of Paradise: Final Fantasy Origin. Although, no two Final Fantasy games are alike, since playing Final Fantasy VII Remake, we have been keen to get our hands another title in the series.

Stranger of Paradise is unique in that the protagonist is a villain, therefore delivering a darker experience. The title was released in 18 March for PlayStation 5 and PlayStation 4. If however you wanted to sample the game before purchasing it, a third demo (Square Enix unveiled the first at E3 2021 and another in October last year) is available from the PlayStation Store until the 19 April, 2022.

For more update such as this from the gaming world and future State of Play, be sure to subscribe to our newsletter. In the meantime, you can peruse our diverse selection of video games on the PS5 Games and PS4 Games. 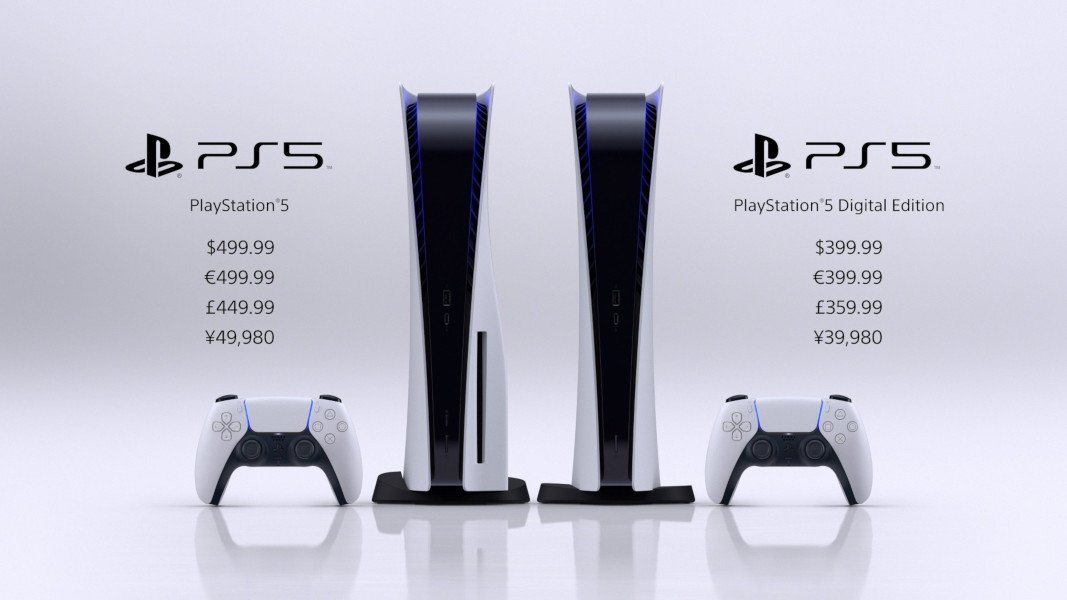 The PlayStation 5 console is arguably the most sought after piece of technology around the world presently. On 16 September... read more

There's only been one month so far in 2021, however it started off very strong on the video game release front.... read more

Upcoming games to look forward to this January 2021

Happy New Year gamers! As hard as 2020 might have been for all of us, it delivered some solid video... read more