Home » Blog » God of War Ragnarok news, release date and everything we know so far
Back to Blog Ragnarok is coming! Those 3 words were all the teaser that the gaming community needed to get excited at the prospect of a new God of War game. If you don’t know anything about the God of War series, just stop whatever you are doing at this time. Grab yourself a copy of God of War (2018) and/or God of War 3, then check back on this article.

What we know so far

The 2020 PS5 showcase event revealed a sequel to the 2018 release for the PlayStation 5. Although at the time of the announcement, the only thing revealed was that the upcoming game will be released in 2021. We did not even have a name for this sequel. Subsequently, we found out that God of War Ragnarok is also coming to the PlayStation 4.

At this time however, we now know quite a few things. Firstly, an official trailer for the sequel to the 2018 title confirms that the title as God of War Ragnarok. The trailer also contained many snippets about what we are to expect. This along with details published on the official site for the upcoming release gives us an idea of the story ahead.

Spoilers ahead for those who haven’t played God of War (2018).

The trailer starts with Kratos and Atreus having their usual quarrel. Atreus is evidently older and seems to have some new tricks up his sleeves – what exactly is that blue creature he is riding? At the finale of the 2018 title, the pair and players were faced with the same questions. What part do they play in the foretold Ragnarok? That is the series of events that ultimately lead to the end of the world according to Norse mythology.

The trailer also reveals two opponents Kratos will have to face. The death of Baldur at the hand of Kratos at the end of the 2018 title already teased that Freya, Baldur’s mother, would be out for revenge. It is therefore not surprising to see the showdown between Kratos and Freya in the trailer.

Further, a cut scene also shows Thor confronting Kratos at his home, armed with Mjölnir. After all, Kratos killed his sons, Magni and Modi. At this stage, we have to wonder if Kratos is even the good guy. Thor’s appearance in the trailer is significantly different to the one we know from Marvel Cinematic Universe. Sony Santa Monica’s Eric Williams, Director of God of War Ragnarok, describes his Thor as “big, burly, hedonistic man-child”.

The series would also return dwarf brothers, Brok and Sindri. As well as new characters such as Týr, Durlin and Angrboda. Concerning Týr, all we can say is “HE’S ALIVE” and it seems Kratos would be needing his help. We guess we will find out the nature of this help by 2022 (fingers crossed). Little is known at the present time about the role Durlin and Angrboda would play.

From time to time, this article would be edited and revised to provide the latest God of War Ragnarok news.

The God of War sequel was due in 2021. However, in a June 2021 PlayStation.Blog, the Head of PlayStation Studios Herman Hulst announced a delay to 2022. This was repeated by Santa Monica Studio on Twitter. There is no official date so far.

Here is the official God of War trailer from the PlayStation Showcase in September 2021. See above the information we got from this trailer and other sources which reveals what we are to expect from this title.

Yesterday, we were expecting to have a first-look at gameplay on the Microsoft's newest generation console, Xbox Series X. However... read more Estimated reading time: 5 minutes November is knocking at the door, and it promises to usher in some exciting new... read more 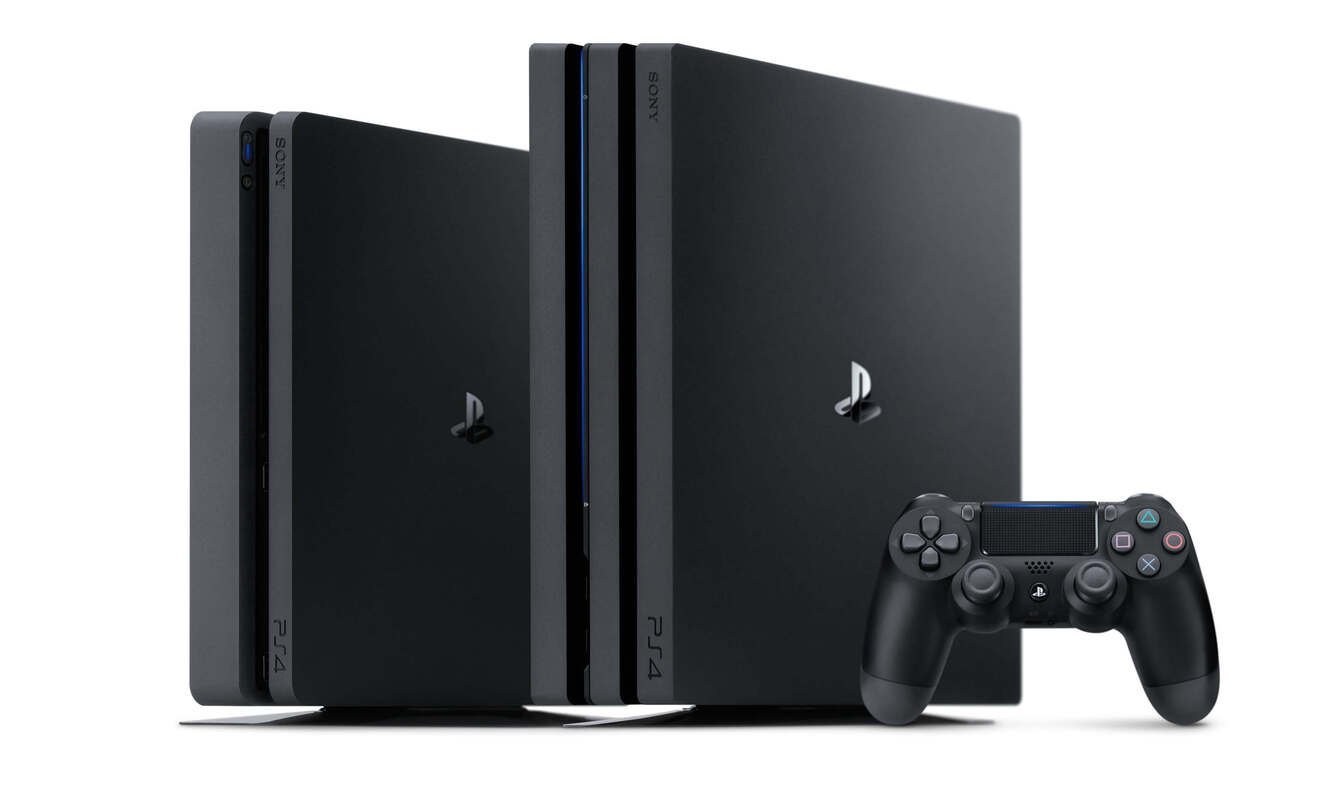 Video game players need no introduction to Playstation 4 (PS4 console), as it has stood its ground as one of... read more