Fighting games find their origins in martial arts films, especially Bruce Lee’s Hong Kong martial arts films. A fighting game is a video game genre that involves combat between two (or more) players. These games typically feature special moves such as blocking, grappling and counter-attacking, they also involve combat between pairs of fighters using highly exaggerated martial arts moves. Some may use a combination of weaponry and fist combat. An example of that is the mortal kombat series.

There are so many fighting games in the market all having their unique selling point. The fighting game genre is very large to contain any fantasy players have in their heads. If the set of questions below is what has been going on in your head then the fighting games that are examined on this page are for you.

Want something balanced and geared for competition?

Have friends over and want to play something accessible and approachable?

Do you have a nostalgic itch to scratch or want to connect with a popular character in a new way?

If the answer to the questions is yes, then you are in the right place.  It is necessary to point out that you do not need to be an expert tournament player to excel at playing this game genre. All you need to play a fighting game is a Video game console, a Durable dual sense controller, and a video game that fits what you want. Following the success of the Dragon Ball series, the Dragon Ball FighterZ introduce a new classic 2D Dragon Ball fighting game for this generation’s consoles, whilst staying true to factors that make the Dragon Ball series so loved and famous: endless spectacular fights with its all-powerful fighters. Players can choose from various Gokus, Vegetas, their Sayian family members, earthborn friends, or even incorporate any of Dragon Ball’s diabolical villains into your team. Since it was inspired by the Dragon ball anime, matching with some special character can trigger some special animation just like in the movie. It is always an option for lovers of fighting game. 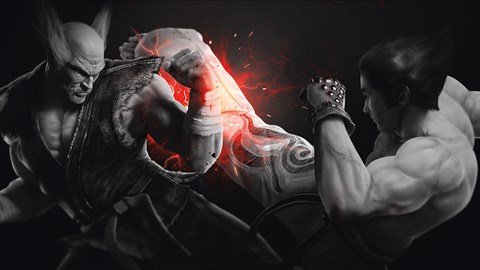 TEKKEN series three-dimensional fighting games. Players are not confined to a 2D plane like street fighter. The seventh entry of tekken series introduces the Iron Fist Tournament with more warriors to pick from. New to Tekken 7 is a dramatic slowdown effect caused by final hits or near misses from round-ending haymakers, something you see in mortal kombat games. The tekken 7 online multiplayer modes will allow you to battle against others around the world, it also rewards you with personal ranking and huge online stars to brag in the online community. It is a game that cannot miss any list of fighting game genre. 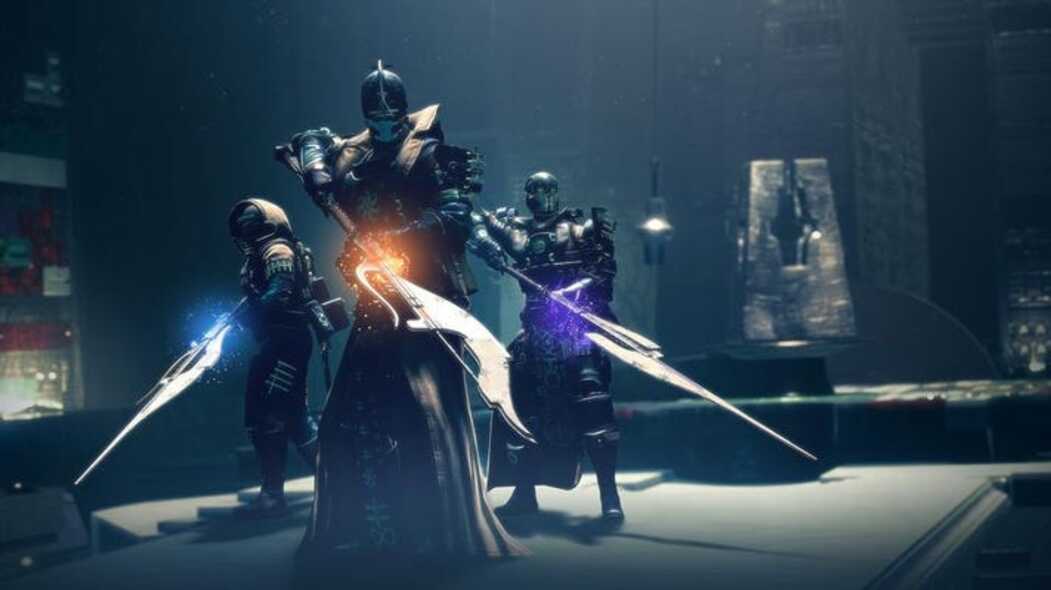